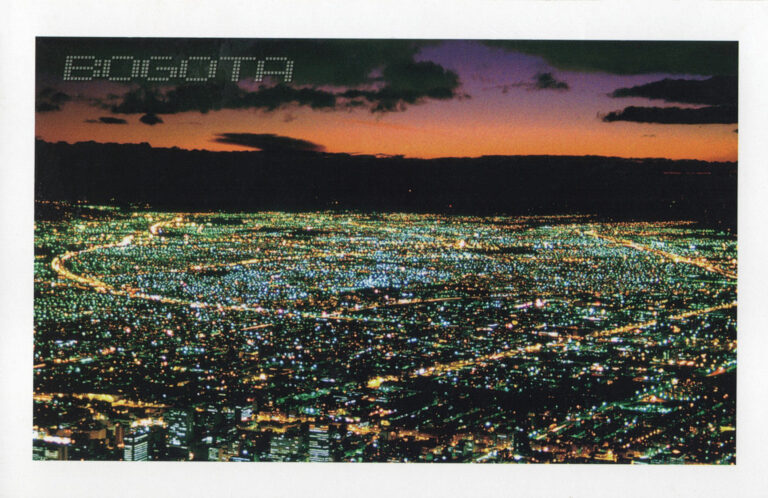 The postcard was sent in August, but Lando wrote, “greetings from Cold Bogota”. I hope that it was only chilly, because for me is hard to believe any coldness in August. What is most interesting is that it never gets…