Dubai – The city of dream 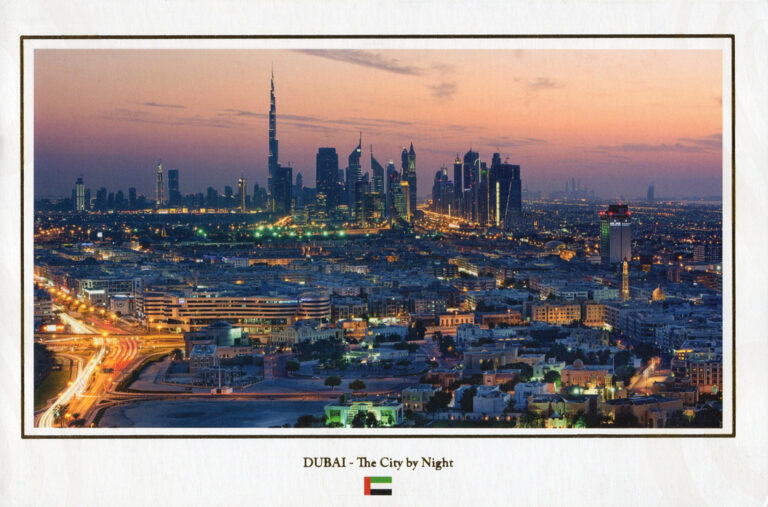 Sitting on the 35th floor of a building and appreciating the sunset, the sea, the colours and still, she decides to write to me so we can enjoy together the astonishing view. I can only imagine but I believe Dana…