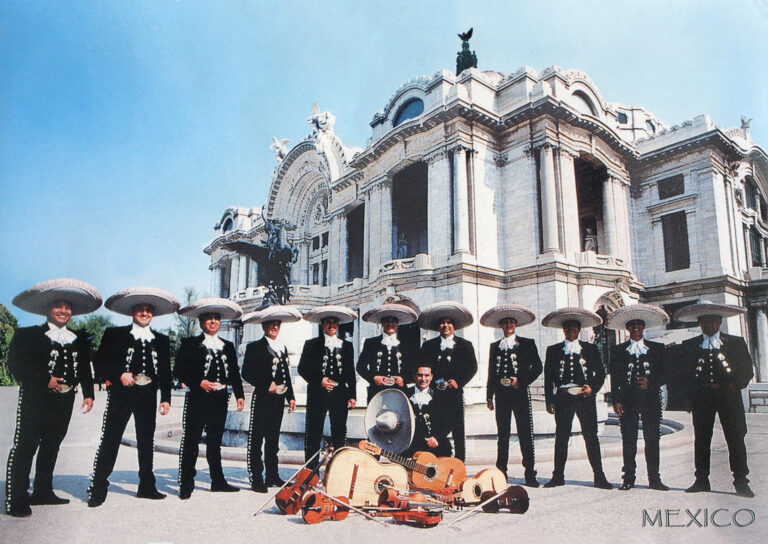 Hola people 😊. Of course you know that this music group on the postcard is called Mariachi and I believe in your mind you already played some mexican music. Lando is wishing for me, to go there one day and…