Well, you think you could just turn around the postcard and read it. That is possible when is written in the language well known to you, but writing in Indonesian requires great signature recognition skill and (luckily) google translate😂. It… 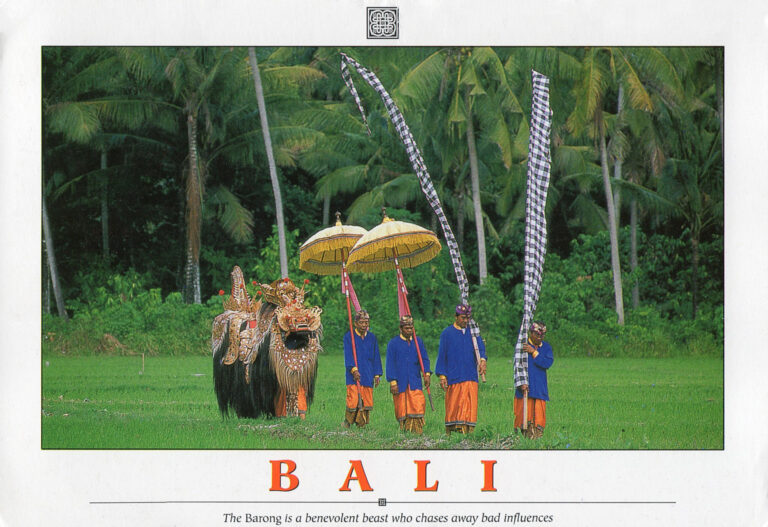 For someone this might be a normal village view in Bali, but for me is so rare yet amazing view, not only the photo itself but what the postcard represents. The famous Barong is a benevolent beast who chases bad… 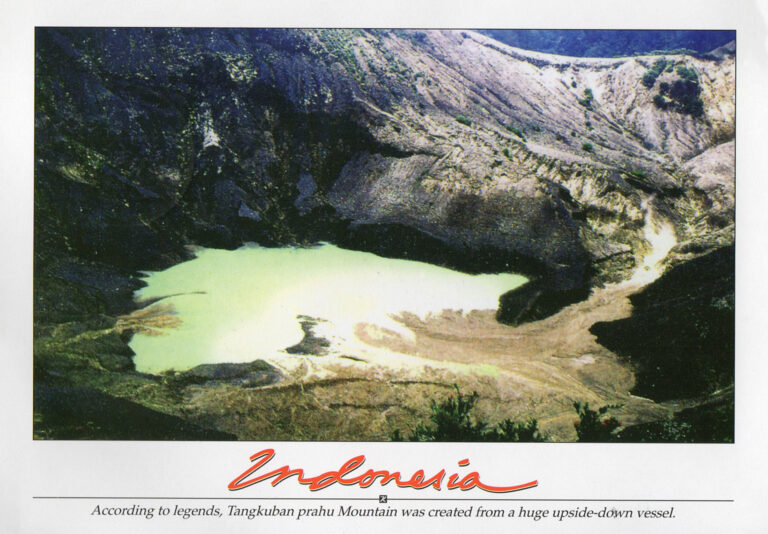 This legendary place with astonishing view was sent by Rina, with whom i have exchanged few postcards and she mention that she really enjoys my postcards and talks that we are sharing through postcards.Once i read the legend she wrote… 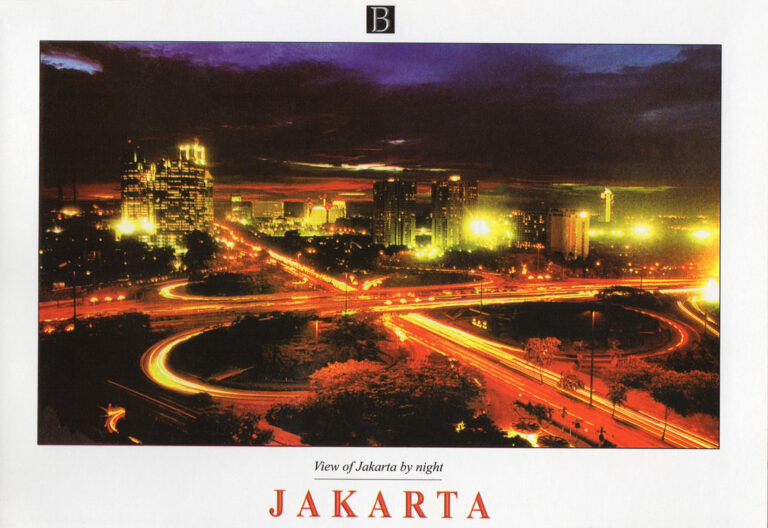 Irien is sending warm greetings from Jakarta in night, time when she loves the city the most. It shows the modern end hectic Jakarta, as the people love to call. You will love the night lights and shadows from every…