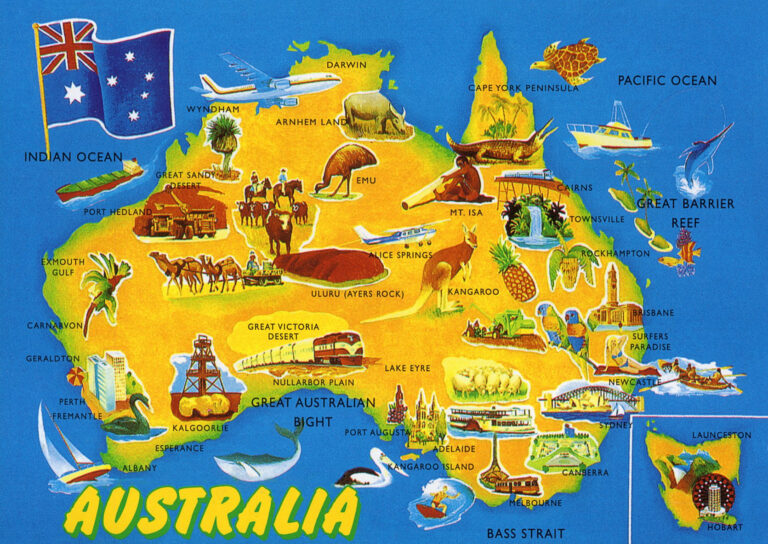 This time instead of words, Denny choose stamps to spoke for themselves😂, but to be honest i really like it. They all are unique in their own way and are telling more about australian nature than any other written word.… 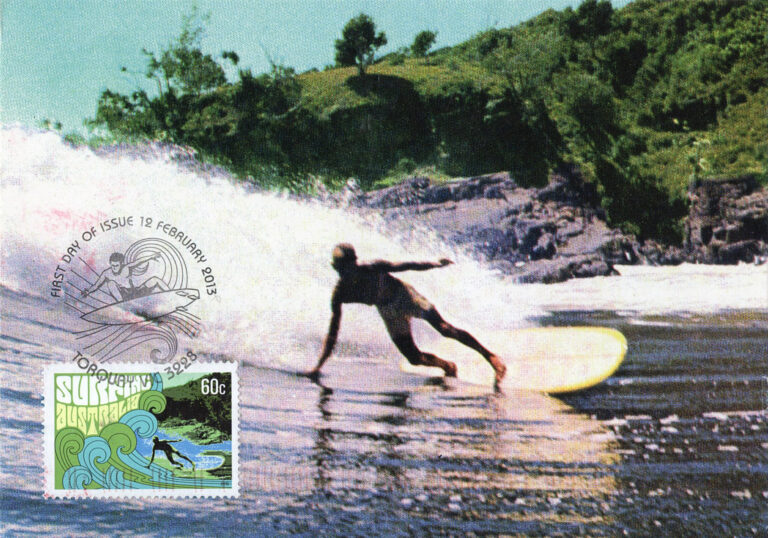 Denni is my dear postcard friend. I know him for years and he never let me down with any postcard. All of the postcards he sent to me are unique and beautiful, as Australia is. This is my first postcard…