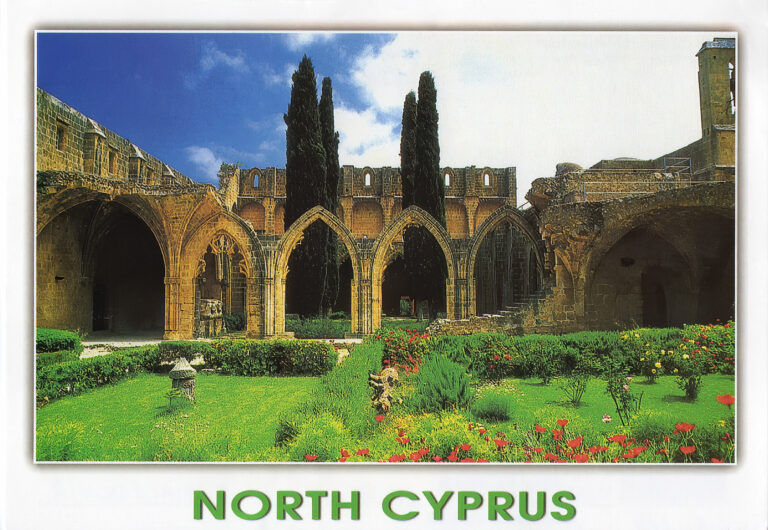 Filiz is from Turkey but she travels a lot to northern Cyprus. This lovely postcard from Bellapais Abbey came along with another one, which you will read in another post. Both of them looks attractive that will make you want…